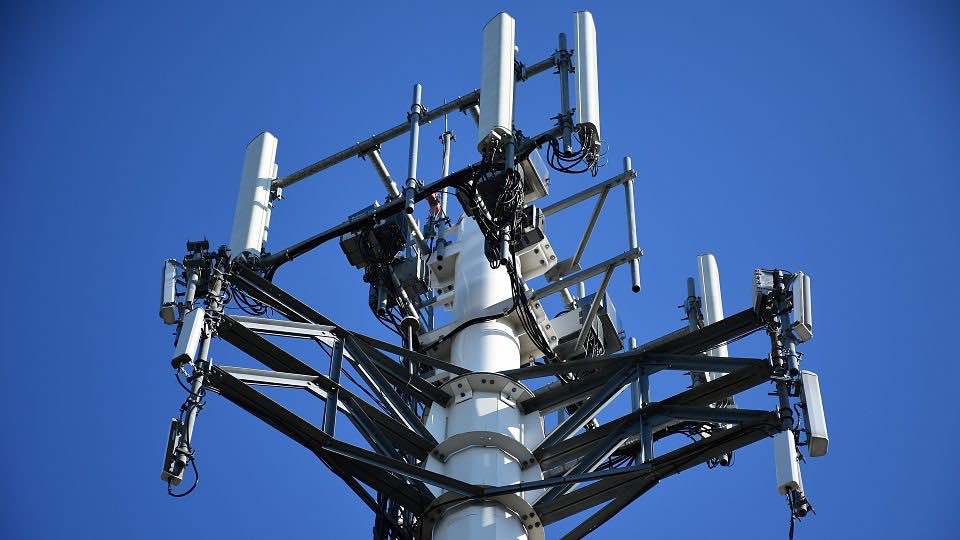 A slew of announcements and reveals this week shows what a pivotal impact 5G is having and how it’s driving strategic business and technology decisions.

Rumours have been circulating for some time about Intel’s problems in delivering a smartphone modem for 5G any time soon – it was on track for 2020 and then it wasn’t. Finally, it became clear that Intel wouldn’t make it in time, a decision driven partly, we assume, by the accelerating pace of 5G roll out, which makes 2020 look late to the party. Not that Intel is quitting the whole field – it says it’ll be busy with modems of various sorts, and will be looking to the data driven by 5G for its slice of the pie. So there’s a bunch of strategic decisions, for a start.

Intel throwing in that particular towel left Apple without any real choice about where to get its 5G smartphone components if it’s going to remain innovative. Boom!  Another big clap of thunder from 5G, as Apple decided it had to settle its big two year $30bn royalty battle with Qualcomm – its only real alternative for 5G modems. That released constraints on both companies, and turbo charges the drive to roll out this step change in global networking. Both companies soared. Legal firms are down, though, we assume.

Buried deep was an admission by Huawei that it has no commercial contracts for 5G in China! What’s that about? Nokia might just be able to parlay this into an even bigger share of the infrastructure that had been thought. They’d best get hiring over there, quick.

This is just the start, though, because 5G is destined to be the all pervading infrastructure that connects everything. Coming over the horizon are the implications for Cloud and SaaS businesses, because the architecture of 5G is distributed, not centralised, and this undermines the Cloud model and forces structural changes in the way software driven services are built. It’s going to be quite a thunderstorm, and a long-running one, too, much longer than the lawsuit between Apple and Qualcomm. 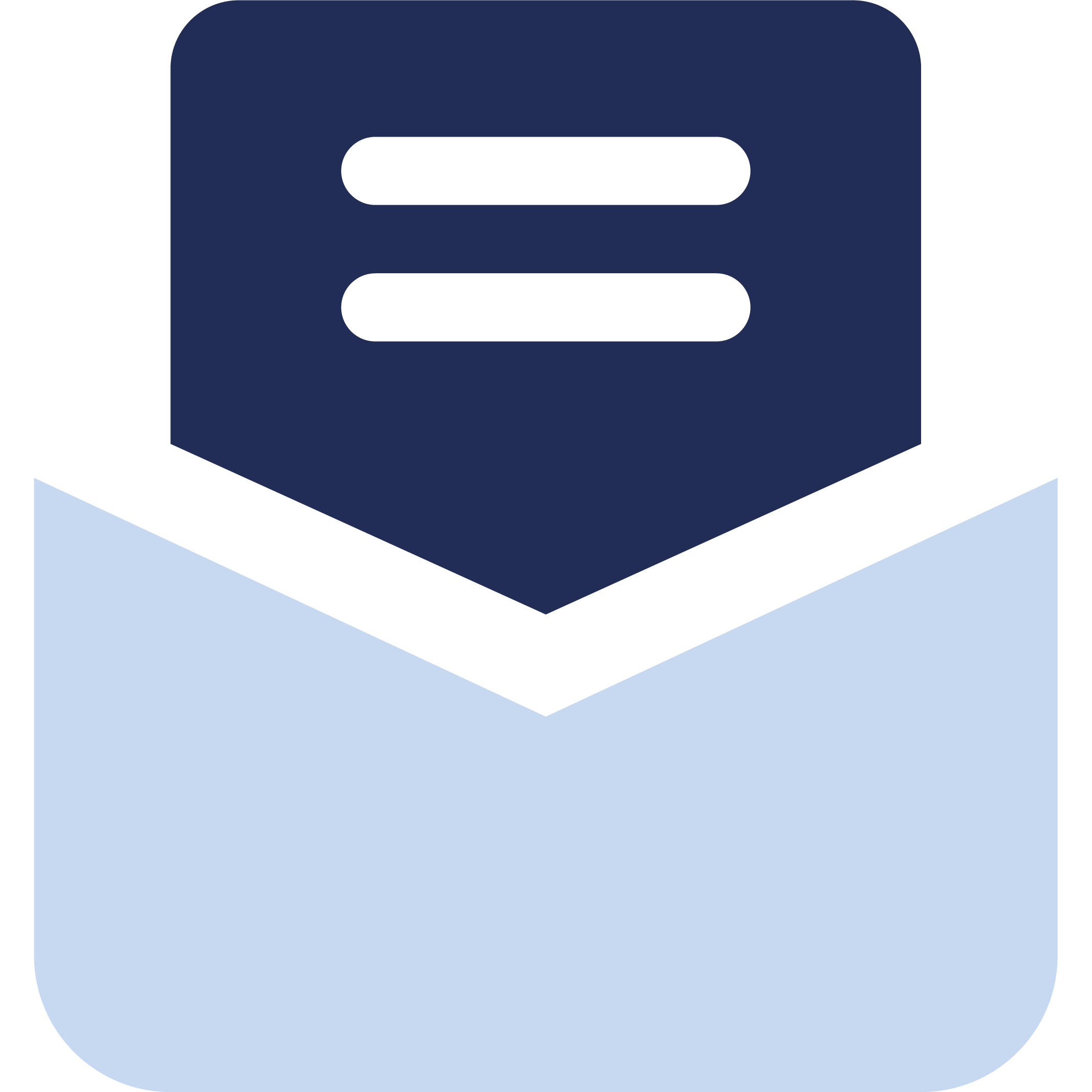 Are Some Technologies Moving too Fast for Society to Keep Pace?

Cynical Tech. Companies and the Trend Towards Open Business

Data Management Partners you can Trust in the Digital Age

Please note all comments need to be approved before appearing on the page. Please respect others when posting.